Vincent van Gogh was born on 30 March 1853 in Groot-Zundert in Holland. His father was a priest and van Gogh lived a religious life like him. 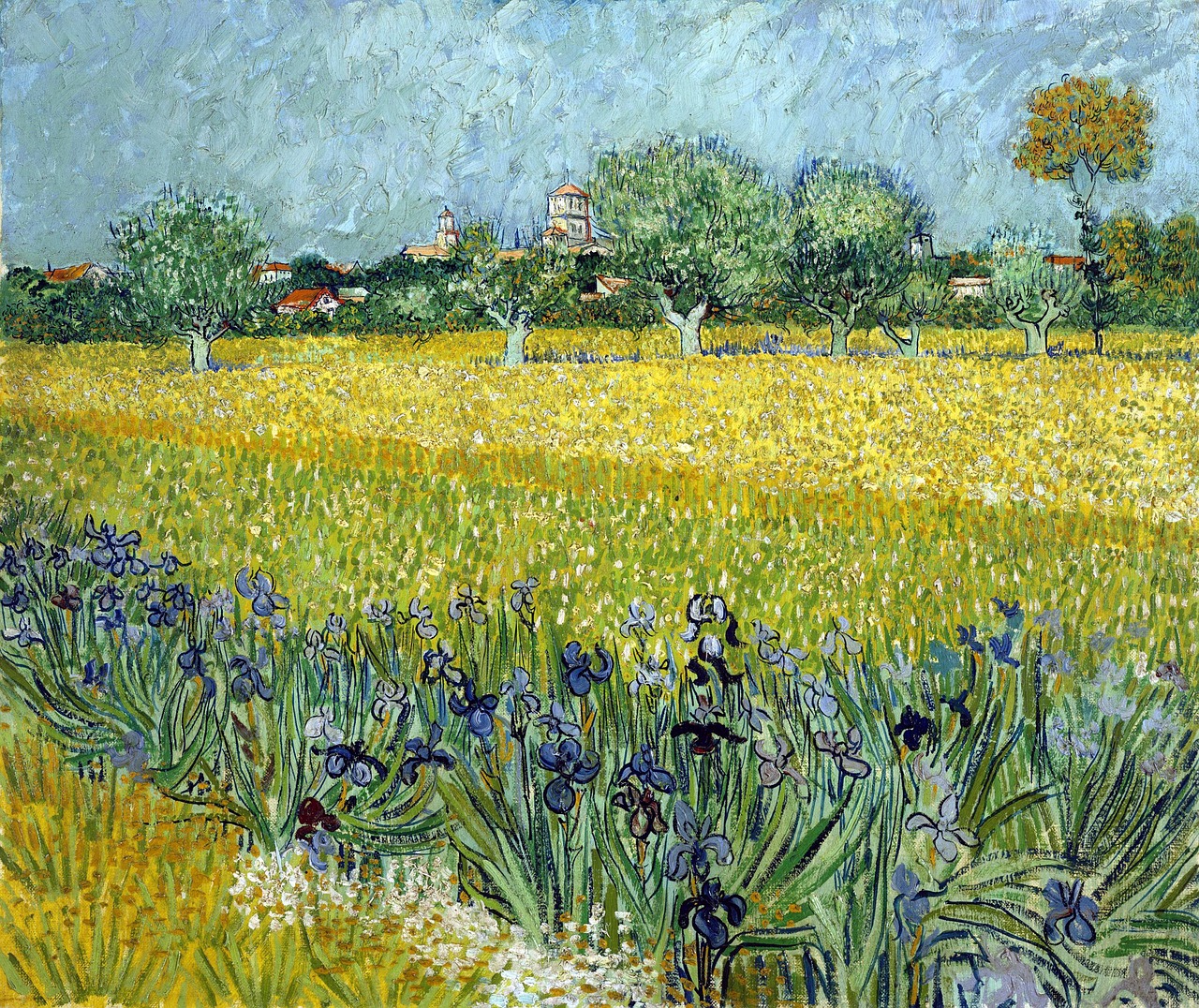 After van Gogh tried out various professions, including salesman, teacher and assistant preacher, he did not begin to paint seriously until 1880. After travelling for a few years, including in Brussels and The Hague, he set up his own studio in Neunen with his parents in 1884 to devote himself to painting. At this time he had several sad experiences that would affect his mind throughout his life. His relationship with Margot Bergemann, a woman from the neighbourhood, ended after she tried to take her own life. Shortly afterwards Vincent’s father dies unexpectedly.

In 1885 Vincent van Gogh went to Belgium to study art. Here he was strongly influenced by the French painters Cézanne, Signac, Seurat and Gaugin. After further studies in Paris he met Pablo Picasso and Paul Gauguin a few years later. Van Gogh now experimented with different painting styles. Visit http://www.dieleinwand.de/leinwandbilder/Vincent-van-Gogh/ to see some of his famous paintings. Many them can be found in exhibitions all over the world. 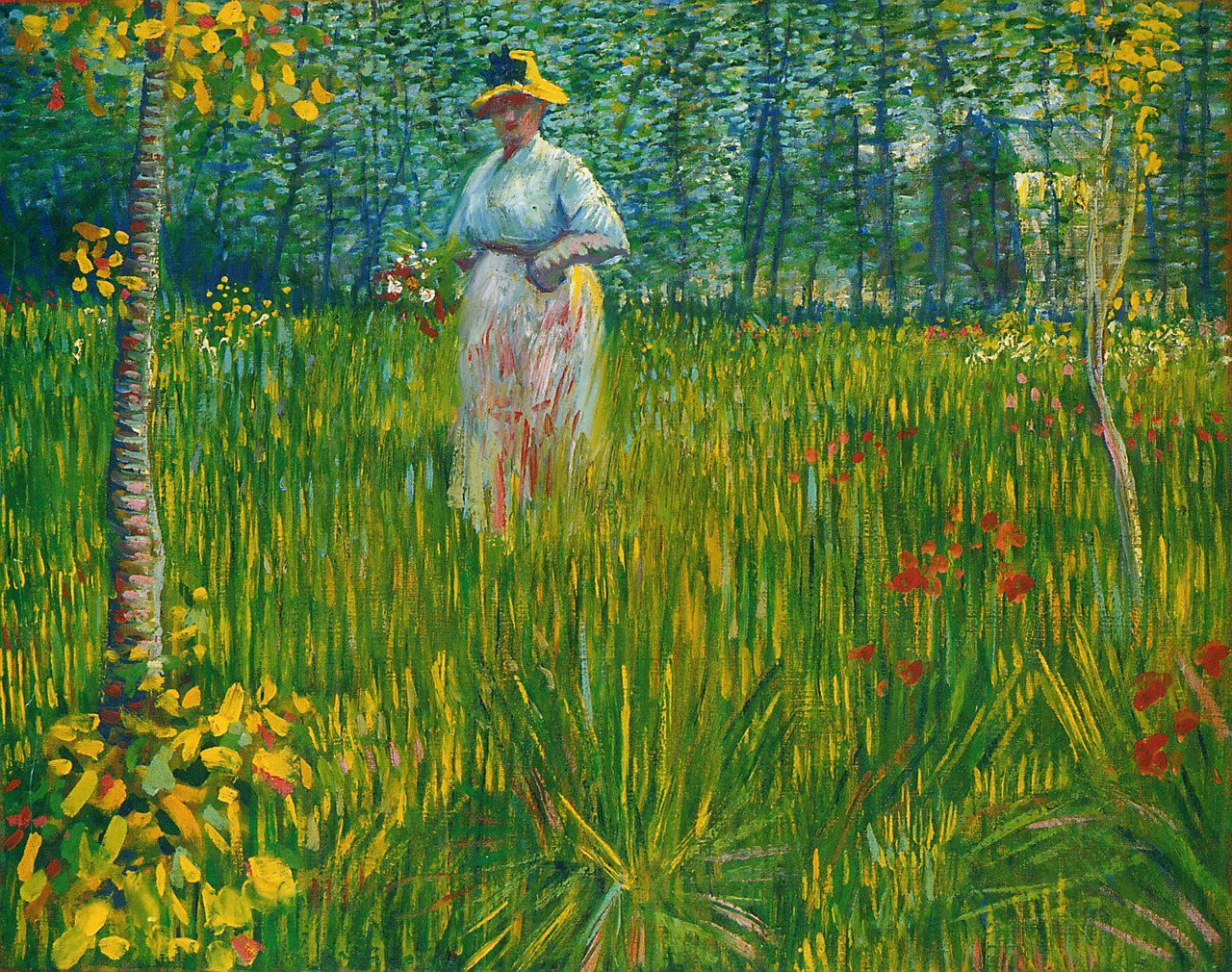 In 1888 Van Gogh lived together with Paul Gauguin in Arles in southern France. His dream was to found a community of artists there. At this time he created the series of his famous sunflower pictures. In the same year, however, van Gogh’s mental condition deteriorated. His relationship to Gaugin was influenced by this and ended in a strong confrontation between the two.

On the Threshold of Eternity

Van Gogh gets hospitalized after cutting off one of his own ears. While in hospital, Gauguin travels back to Paris and their friendship is over. Vincent Van Gogh is more and more frequently in a nervous crisis. He withdrew to devote himself exclusively to his art. Most of his paintings were created in the last 10 years of his life.

Vincent Van Gogh died on 29 July 1890, at the age of 37, in Auvers-sur-Oise in northern France: Three days after he shoots himself in the chest with a revolver during a walk.