Pictures from distant worlds are often created in the minds of artists. Their works are an important contribution when it comes to understanding space. It is one of the topics at the Astronaut Congress in Bremen.

Lots of green, lots of glass and white walls: that’s what the neighbourhood of the future should look like – and it was hardly any different from a settlement of the present. If there hadn’t been a tiny detail: The houses were part of a round settlement in the middle of space. In the 1970s, the American space agency Nasa commissioned studies on how artists imagine a human space colony. The result differs greatly from what is considered technically possible and necessary today. 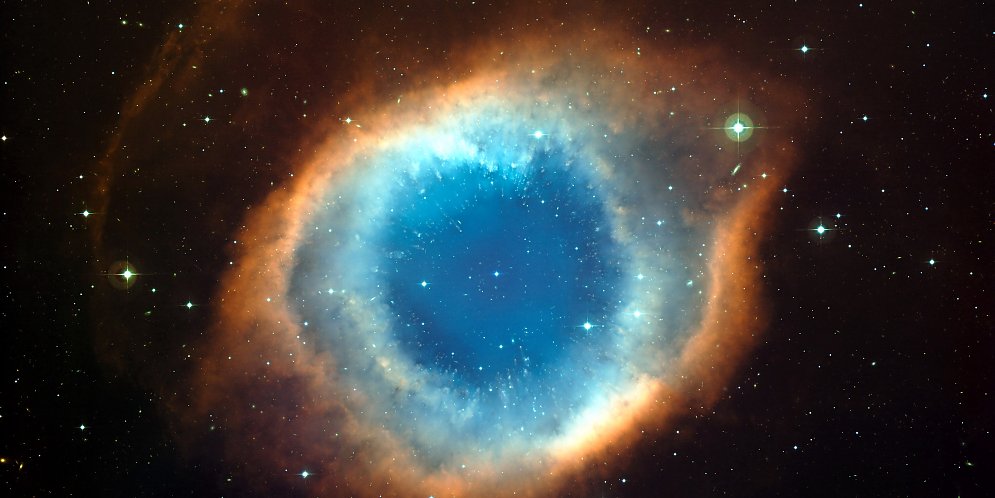 Even if new planets are discovered or asteroids come closer to Earth, there are still pictures. Most are illustrations and not exact representations. How exactly it looks on the exoplanet Trappist-1d, 39 light years away from Earth, nobody knows. The fact that there are still pictures is due to the collaboration of scientists and artists. The researchers pass on the few data they have so that graphic designers and illustrators can make a picture of it.

This rather free approach has a simple reason: “If we weren’t doing this, some people might not even be dealing with the actual subject,” says Robert Hurt, who makes exactly such pictures for Nasa. “Many scientific images have influenced the way we perceive space,” says Bernard Foing, Esa scientist, professor at the Free University of Amsterdam and a member of the Committee on the Cultural Use of Space at the International Astronautical Federation.

Space as part of pop culture

By this he means scientific illustrations, but also images of everyday life. Foing sees the 60s and 70s in particular as a wedding. “At that time, space was part of pop culture. For example, the first Star Wars film was released in the late 70s, the British science fiction series Doctor Who premiered in 1963, and six years later David Bowie released the album “Space Oddity”.

“Space is not just about technology and science. It’s about all of humanity,” says Foing. In order to convey this, Foing wants more art that is related to space and that is perceived by the public. His wish could soon come true: In mid-November, US artist Trevor Paglen wants to send his Orbital Reflector into space, a satellite that can do nothing but be there. With a rocket from SpaceX he is to be taken into space, where a 30-meter-long diamond-shaped balloon is to open. Its reflective surface should also cast sunlight on the dark side of the Earth.

The satellite is meant as a “purely artistic gesture” and “does not serve any military, commercial or scientific purposes”, according to a video on the project. “It is in many ways the opposite of any satellite ever placed in orbit.” With this action, Paglan wants to encourage us to “look into the night sky with new amazement, to examine our place in the universe and to rethink how we live together on this planet”.

According to the United Nations, more than 1800 satellites orbit the planet. They collect weather data, help navigate or spy on enemy targets. For critics, Paglen’s mirror balloon is therefore no more than space junk. Esa scientist Mark McCaughrean wrote on Twitter: “This project contributes nothing we don’t already have.” The online magazine Gizmodo demanded: “Hey artist, stop putting shiny shit into space.”

The old question of meaning and purpose in art – it apparently also applies in outer space. Foing has answered it for himself. “When we bring art into space, we show the public that you don’t have to be a scientist or an engineer to innovate in space.” That would generate more interest in space travel.

The Mexican space artist Nahum Romero Zamora even goes one step further. He sees art as a pioneer and thought leader in the exploration of space. Just as illustrators imagined space colonies in the 1970s, artists should now look to the future. “Science is on its way to Mars,” said Zamora at the IAC. “We artists need to think even further.